I started making games again! No time to explain.

Tetris except all the blocks are 2x1 bricks and you score by making tidy alternating rows over and over. no speed up over time.

I took the base concept and made it into a slow meditative mystery puzzler with achievements.

You'll know you finished it when a thing pops up to say "you did it" That's all I'll say. The rest you have to work out for yourself.

When All You Have Is A Hammer, All Your Problems Start To Look Like Nails 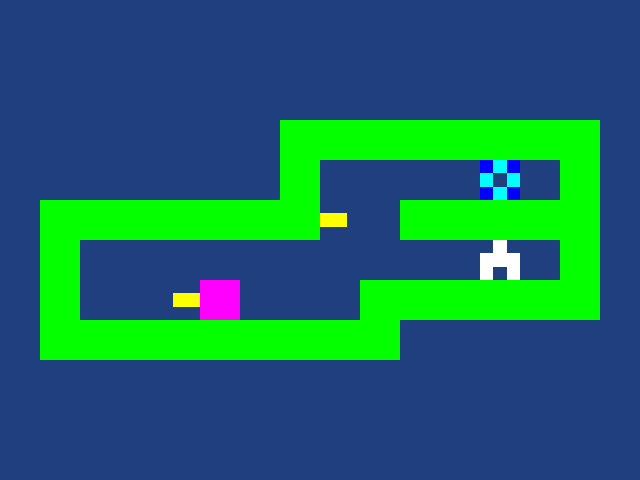 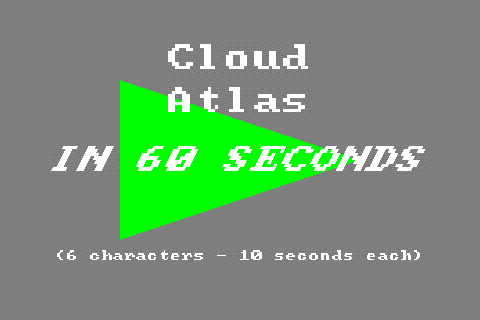 You have to be a speed reader and intimately familiar with the plot of the movie Cloud Atlas to stand a chance of getting through this game.

It is reminiscent of movie games the world over, where the very vaguest notion of the actual actions of the characters is crammed into a single mechanic and the plot of the original is hung over it like a carcass left to rot.

Android has probably been updated so many times since I wrote this, these almost certainly don't work anymore. They probably only worked on my phone to begin with. They were terrible, all my playtesters hated it, it scored abysmally on Ludum Dare and I will never ever update this. 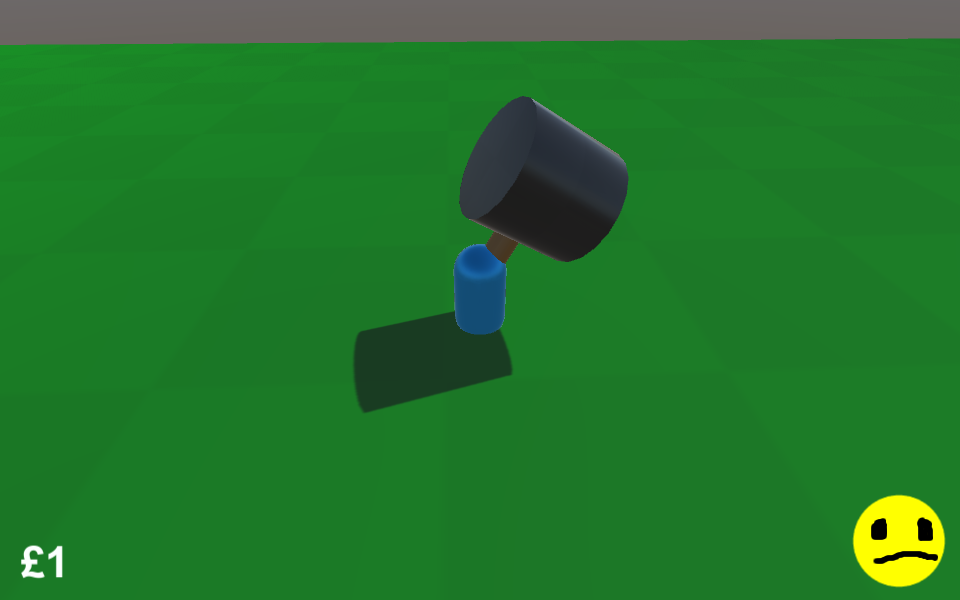 A spiritual sequel to my first Ludum Dare game, a smashemup where you still have problems with hammers

You don't level up but the hammer does. Fortunately you can get smaller ones occasionally.

Due to... everything, the unity web player this was written on no longer works with newer browers. Security or something. Anyway, there will be no port, pretty much for the same reasons as the game above. Also in both cases I haven't a clue where my original source ended up.